These 5 year wedding anniversary gift ideas are based around the traditional 5 year gift of wood but with a unique and modern spin! 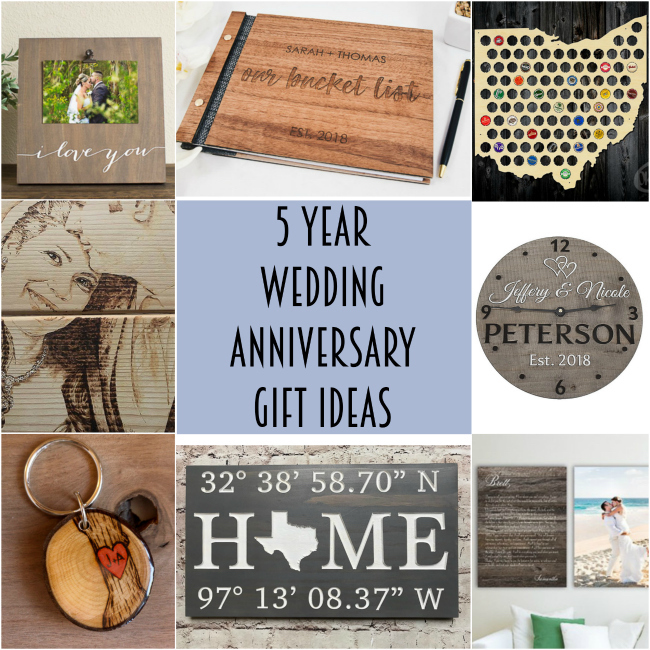 Hi guys, I hope you’re having a great week! I can hardly believe that Ryan and I have been married 5 years ago as of April. It feels like yesterday that I was just looking up 4 year anniversary gift ideas! It has been a fun challenge for us each year to find unique and modern spins on the yearly traditional anniversary gifts (you can get caught up on years 1 – 4 through the links at the bottom of this post).

As usual, I didn’t know what the traditional 5 year wedding anniversary gift is so I looked it up and was relieved to find that it was wood. Whew! Wood gift ideas were a lot easier to find than fruit gift ideas like last year! I found some of these ideas after our actual anniversary and wish that I had found them before because they’re so original and fun. But you can give wood gifts other than just for 5 year anniversaries, right? 😉 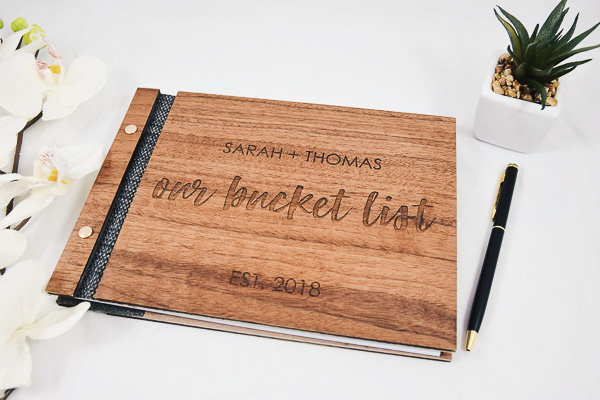 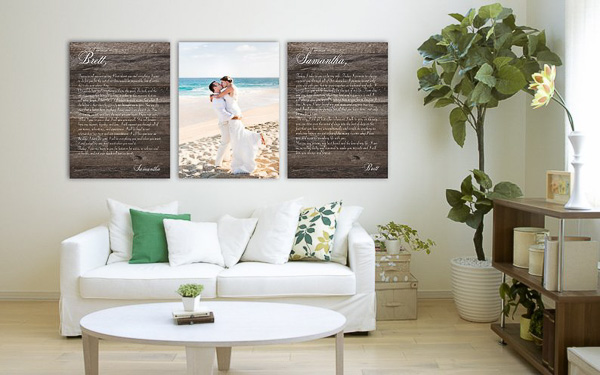 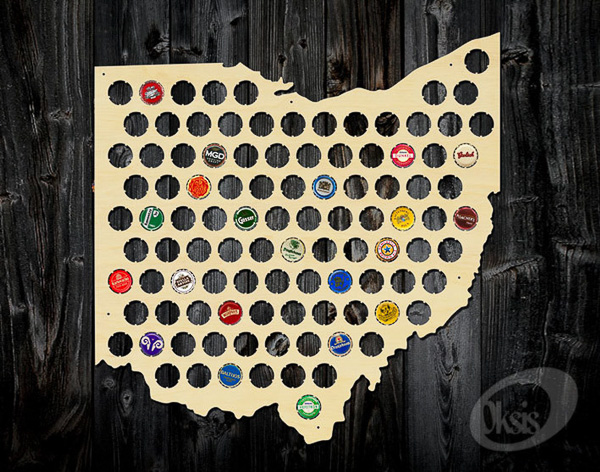 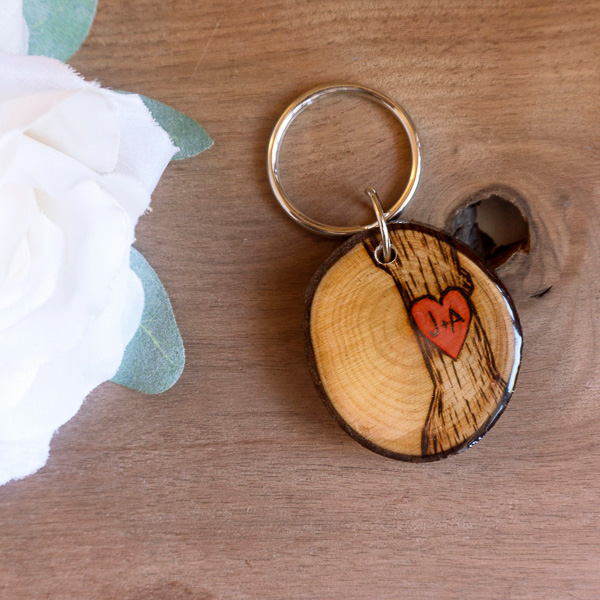 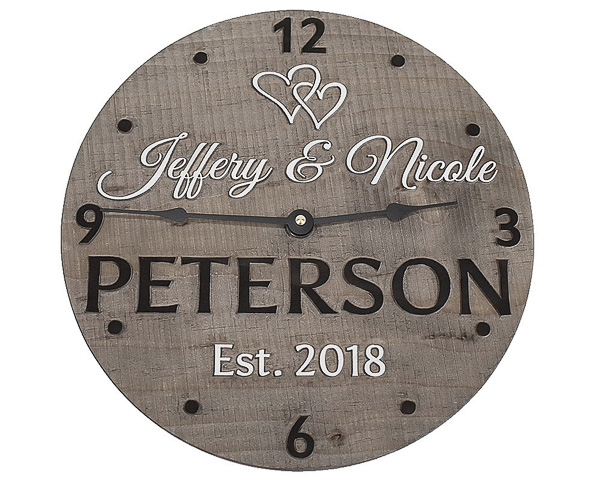 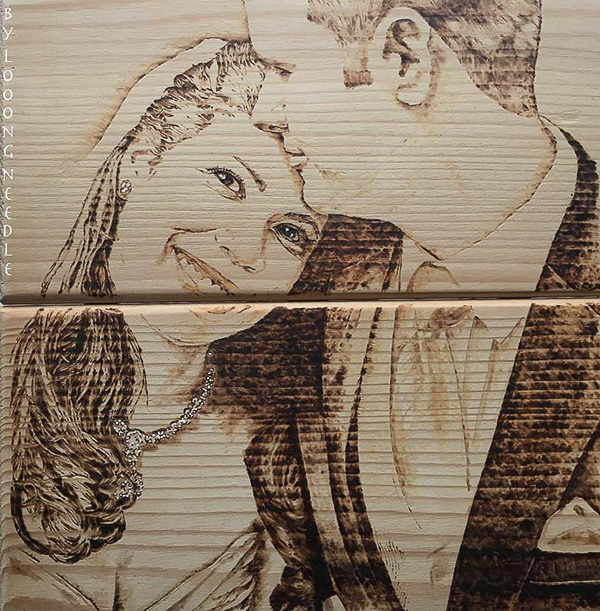 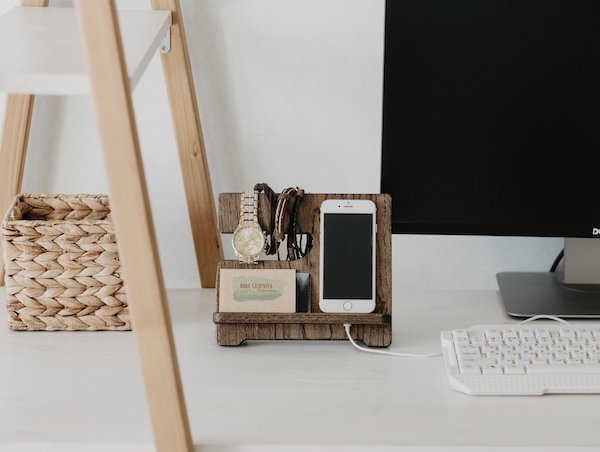 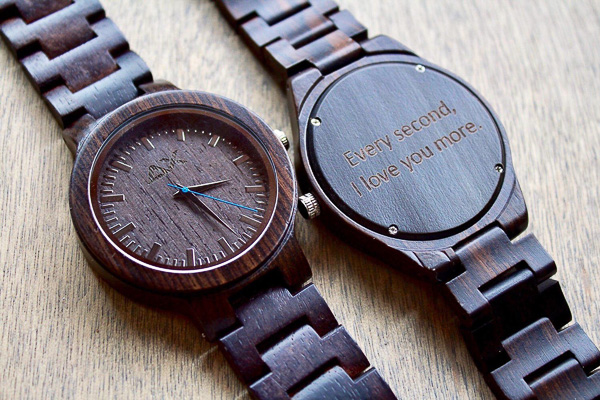 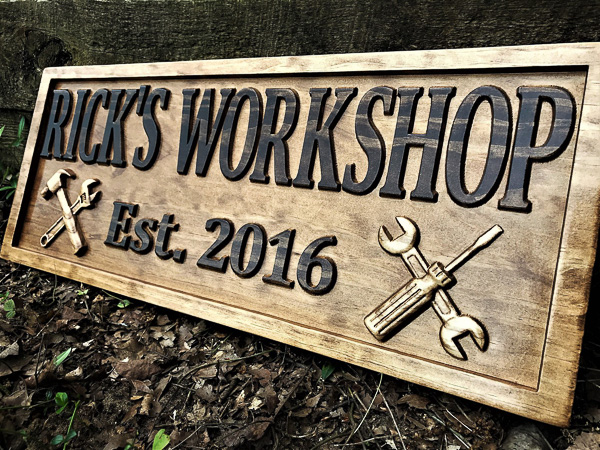 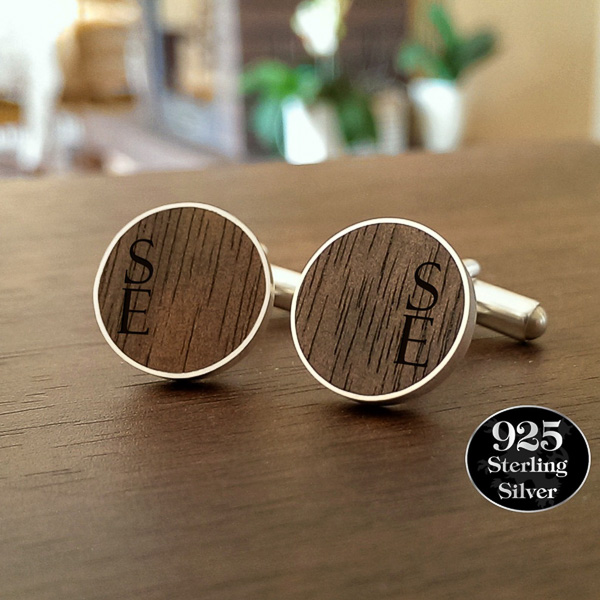 Wood “I Love You” Picture Frame 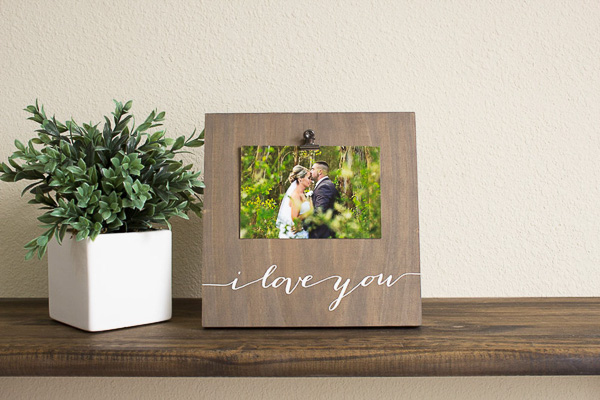 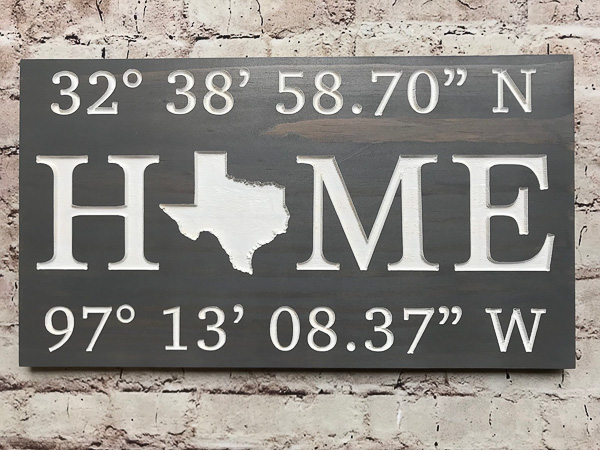 If you have a 5 year anniversary coming up, would you love to unwrap any of these gifts? Which is your favorite?

If you’re celebrating another anniversary and would like some anniversary gift ideas, here’s a refresher of years 1 – 4 (and what the themes are for the next 5 years!)

Free Inspiration Straight to Your Inbox! 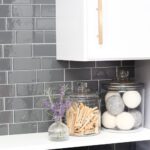 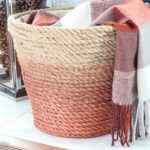 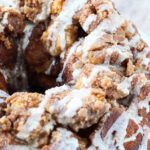